How does one achieve an organized mind? First, let’s see what Marcus Aurelius says about this.

“You need to avoid certain things in your train of thought: Everything random, everything 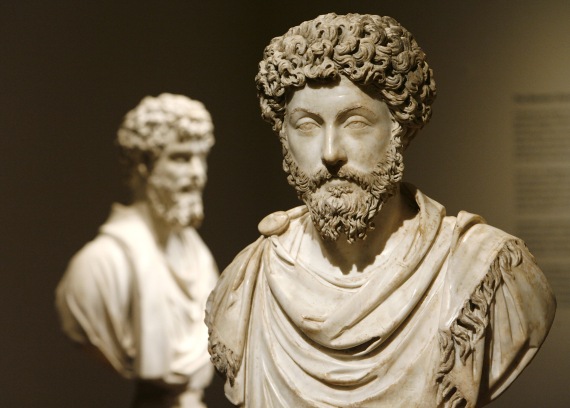 irrelevant. And certainly, everything self-important or malicious. You need to get used to winnowing your thoughts, so that if someone says, ‘What are you thinking about?’ you can respond at once (and truthfully) that you are thinking this or thinking that.”

Thinking is not easy. Just as I’m writing this I am struggling to correct my train of thought so that I can be clearly understood. I hope I’m successful in my intention. I want to talk about two bad habits we all inccure into when we think.

The ego becomes a heavy burden and makes us care about what is not even important. Being self-absorbed is a terrible habit. My first glimpse of this bad habit was while I was still in university and I raised my hand to answer some question in a geopolitics class. This was a hard topic and to think about a solid answer is hard, but what made it even harder was thinking about how I looked while answering the question.

What made the task hard was choosing the words and the attitudes to “try to appear smart”. When you are at the ego mode of doing stuff you do not care about doing the right things and do them correctly. You are to busy monitoring yourself to maintain an image that you deem important, shooting yourself in the foot because you are not doing what needs to actually be done. This is the difference between trying and being. When you “are” something, there is no ego, there is just right action and a comforting silence in our heads.

#2 Not being clear on your purpose 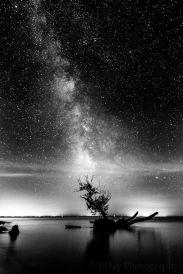 person in the entire universe (really) that has experienced the same stuff you have. This is your most valuable asset. You are valuable not in how similar you are to others but in how different. This concept is extremely important, to define your purpose clearly you need to do the highest possible good. This is contribution. What do you like the most, what are the unique ways in which only you can contribute?

Think about this, you may think that you have to scorn the things that you like to not be egoistic (like maintaining your hobbies just as “hobbies” and keep working at something you hate). But by not giving the world the gift of your specific set of traits and abilities you are actually priving us of the best stuff you can offer. If we do not like our job or life situation and we keep at it as if we were being forced, we are just reenforcing us being egoistic and afraid. This is where the bad habit #2 comes into play. We have to contribute by being the best possible self we can aspire to be, be that writing, dancing or fixing cars. This is why you have to be clear on what you want so you can be it and become absorbed in the process and  not in how you look while doing stuff you don’t even like.

If you correct these two bad habits, you will have an organaized stoic mind. You will live in the present and you’ll enjoy more life generally as you are doing what you and what everyone of us needs you to be doing, contributing. Farewell. 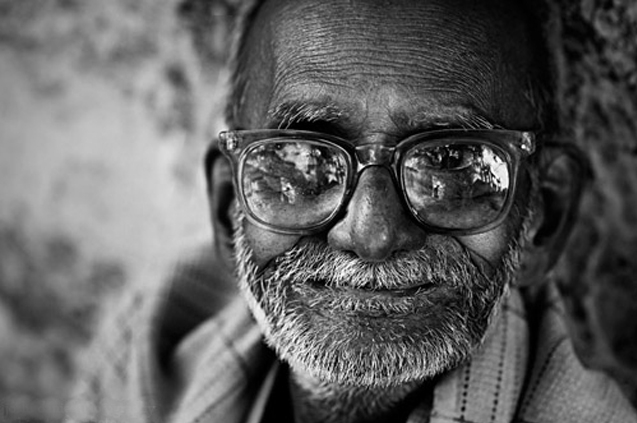 I have to admit that as I write this words a painful hangover accompanies me. And because of it, I felt the need to sit sat down and write to remind myself and hopefully you as well some important stoic lessons. 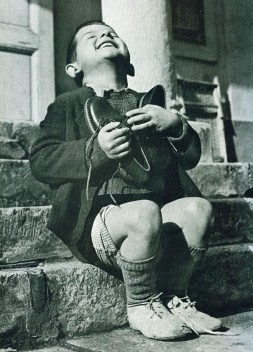 But more deeply, have you ever been impatient or just feeling down for not having the life-situation you’d wish to have. I mean I am having one of those not so pretty situations right now, my hangover is pretty annoying and i do wish for it to end and living with virtue is hard when fortune is not on your side, but this is why the stoics scorned fortune and now that I write about it I begin to understand why.

We must scorn fortune because it is not ours, fortune belongs to itself. It’s not up to us to decide what happens to us, but it is for us to decide how to act and use what fortune gives us. That power, the power of virtue (to act from within) is what’s rightfully ours.

Here’s a short story from the letter to Lucilius from Seneca that exemplifies what I’m trying to say:

For Stilbo, after his country was captured and his children and his wife lost, as he emerged from the general desolation alone and yet happy, spoke as follows to Demetrius, called Sacker of Cities because of the destruction he brought upon them, in answer to the question whether he had lost anything : ” I have all my goods with me!” There is a brave and stout-hearted man for you ! The enemy conquered, but Stilbo conquered his conqueror. ” I have lost nothing ! ” Aye, he forced Demetrius to wonder whether he himself had conquered after all. ” My goods are all with me ! ” In other words, he deemed nothing that might be taken from him to be a good. We marvel at certain animals because they can pass through fire and suffer no bodily harm ; but how much more marvellous is a man who has marched forth unhurt and unscathed through fire and sword and devastation ! Do you understand now how much easier it is to conquer a whole tribe than to conquer one man ?

This is how a man becomes unconquerable, nothing can be taken from him, he is the 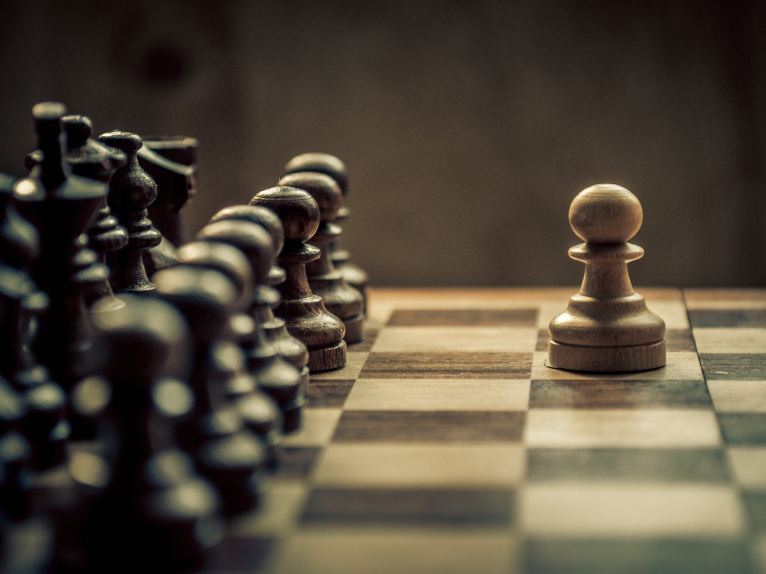 conqueror not the conquered. A stoic man has literally nothing to lose, and everything to win. There is just upside.

I know it sounds hard and I really do hope that neither you nor I have to ever go through situation so harsh as the one seneca just narrated but nevertheless we have to understand just what it means to be truly stoic.

For practical matters, this way of being is unquestionably the best way of being we can aim for. Think about it, most people are angry because they don’t have what they want 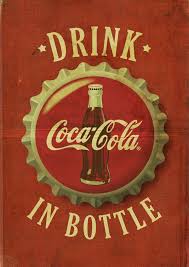 (and will never be, cause they’ll just want something else). Even worse, instant gratification has made our culture exponentially worse in this matter. Men has become the more anxious as we are getting instant gratification all the time and we are being programmed to want stuff tirelessly. We are being constantly bombarded with food (not necessarily good for us), an with sex in every advertising that makes us anxious of things that we don’t even know we needed. It has come to a situation in which  needs are literally being manufactured for us. But we have to remember:

The good that could be given, can be removed.

I’m not saying we most live in a cave and use nothing and want nothing. But to better explain it, let us see what Seneca has to say about this.

“On the other hand,” he says, “nothing is needed by the fool, for he does not understand how to use anything, but he is in want of everything.”

The wise man needs hands, eyes, and many things that are necessary for his daily use ; but he is in want of nothing.

The Supreme Good calls for no practical aids from outside ; it is developed at home, and arises entirely within itself. If the good seeks any portion of itself from without, it begins to be subject to the play of Fortune.

Practically speaking, if our actions spring from within, anxiety will vanish and we will start to enjoy everything more (the process). A finished painting is a beautiful thing, the artist that makes it admires it and feels quite happy about it but if you ask him what does he enjoyed the most, he will certainly tell  you that the most enjoyable was the work itself, painting it. 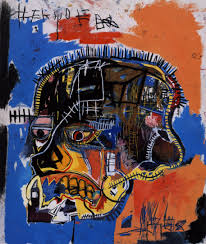 In this case, stoically, you admire the man you are and the man that becomes, value is not place in fortune or in external things but to the capacity we already have which is our power to live accordingly. Stoically, we begin to develop a sweet taste for the work and for our powers more than for our gainings and what fortune gives us. Our inner wealth is what will always be the most important to us.

I want to finish with this passage from Ralph Waldo Emerson Self Reliance. Farewell.

“The secret of fortune is joy in our hands. Welcome evermore to gods and men is the self-helping man. For him all doors are flung wide. Him all tongues greet, all honors crown, all eyes follow with desire. Our love goes out to him and embraces him because he did not need it.” 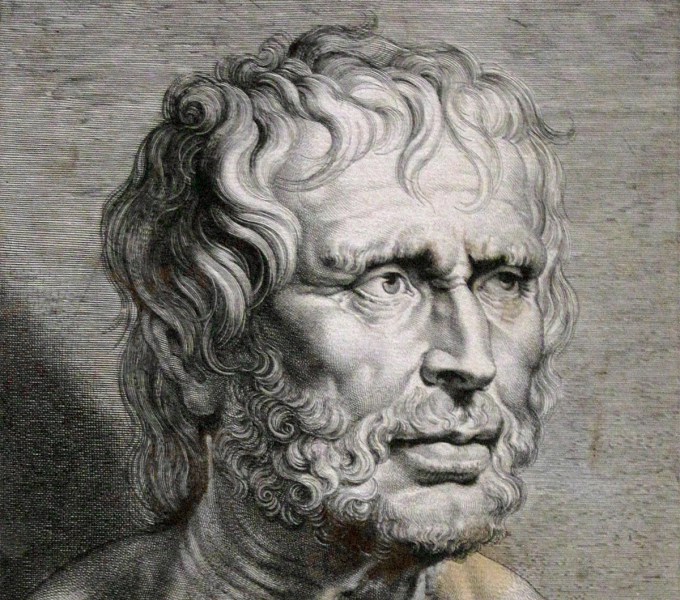